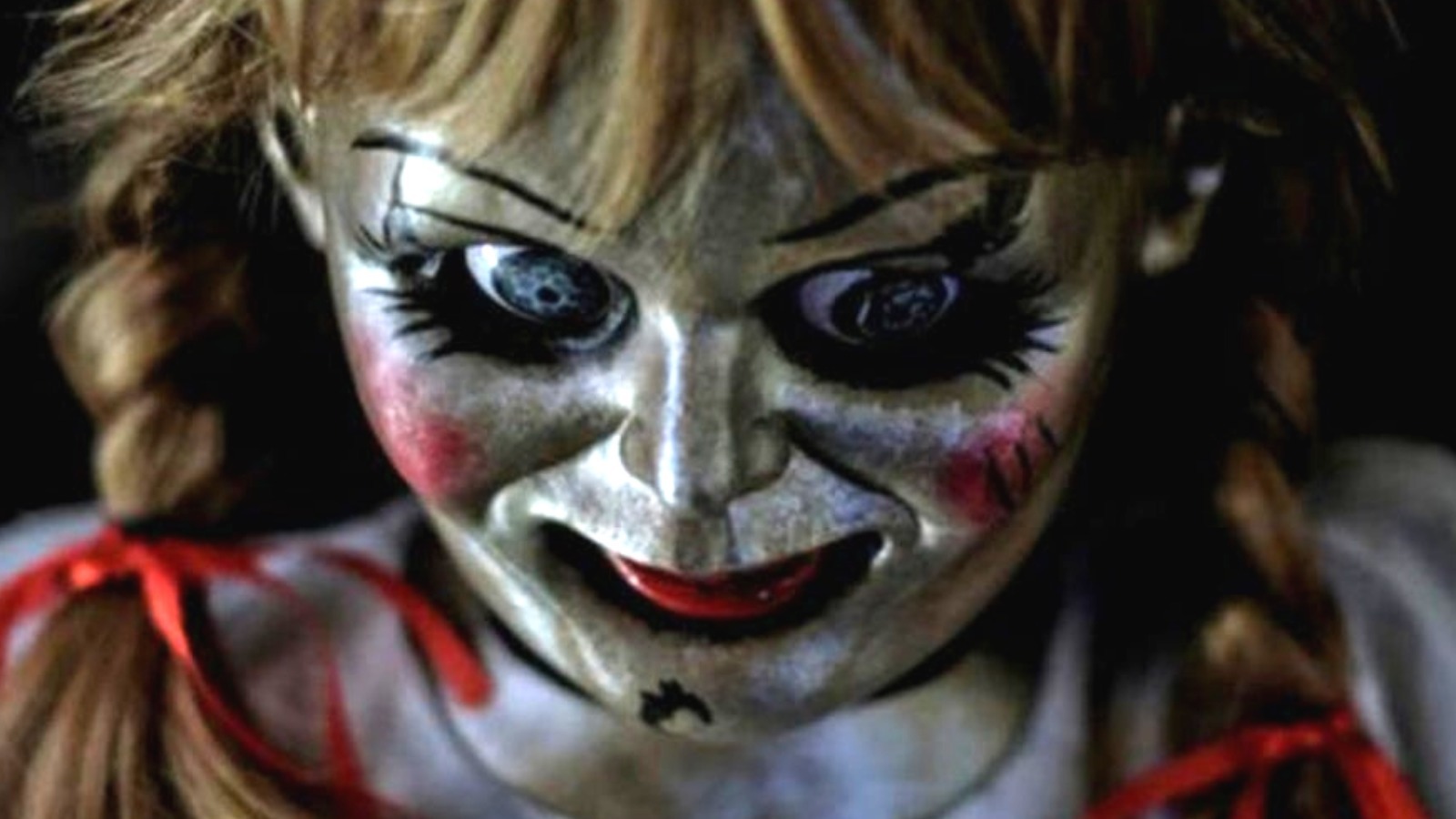 â€œThe Omenâ€ is a story that exposes a father’s lies, taking them in terrifying directions. Following a traumatic stillbirth, Robert Thorne (Gregory Peck) takes a child from the hospital ward and hands him over to his wife, claiming he is their son. Luckily, the child turns out to be the Antichrist. Released in 1975, the film built on the success of “The Exorcist,” another film that specifically targeted Catholic fears, making the production ripe for spooky events.

The production of “The Omen” was controversial from the start. Executive Bob Munger, who presented the original story, warned the producer about the dangers of making a movie like this. â€œIf the devil’s greatest weapon is to be invisible and you’re going to do something that will take away his invisibility from millions of people, he won’t want that to happen,â€ he said.

If you or someone you know is having thoughts of suicide, please call the National Suicide Prevention Lifeline at 1-800-273-TALK (8255).