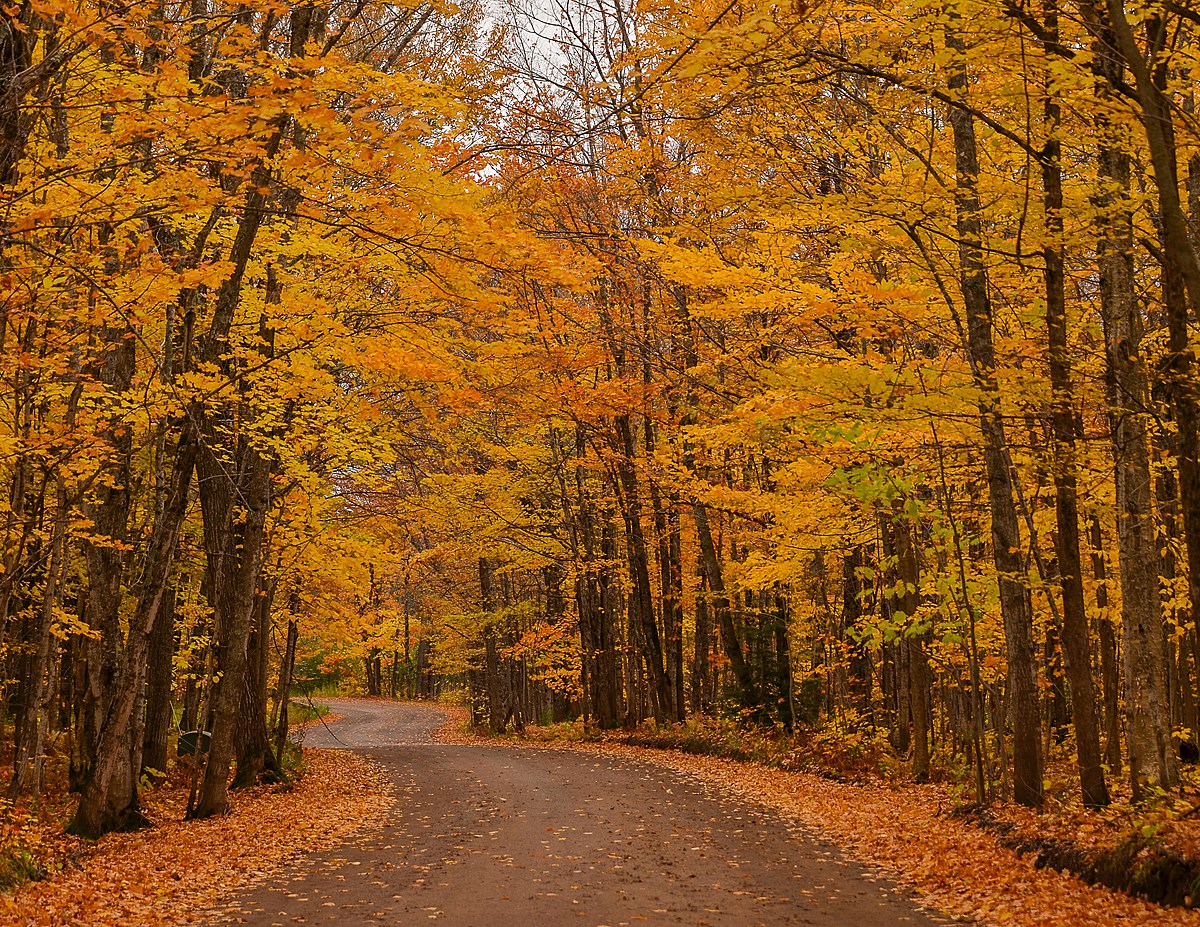 I am not someone who would call themselves a “hiker” per se. However, I enjoy a great nature trail, especially as the weather starts to cool down in the fall. Plus, the changing leaves make such a beautiful background.

Now, in Kalamazoo alone, we have an abundance of nature trails, nature reserves, etc. But, are you aware of the connections to Native American history in these trails? This is something I just learned today.

I came across this link to Thumbwind.com while scrolling through the Michigan History Facebook group. The caption on the message read, in part,

For thousands of years, Native Americans roamed Michigan on a trail system in harmony with the land and so perfectly placed that the roads are still used today by our highways and national roads.

The site, thumbwind.com, went on to say that the paths were not even created by the natives, but rather by herds of traveling bison.

What was the purpose of the trails?

To put it simply … trade. Many of the trails would be used for seasonal hunting, fishing, or even maple syrup picking. These goods would then be traded along the highway or in the Detroit Straits, which appeared to be a gathering point for many different tribes.

Are the trails still active today?

I assumed these trails were most likely destroyed or paved as things like this typically are in American history. However, I am happy to say I was wrong.

The “hub” appeared to have been located in Detroit with different trails starting from each part of Michigan. While they can be driven instead of walking, here in lower Michigan we still have:

And these are just a few of the 12 Native American trails that can still be traced in Michigan. See the full list here.

I’m still not sure if you can actually walk along one of these trails, but the next time you find yourself driving on a stretch of freeway, be aware that you might be taking a path that was once used by local people. American Natives.

Vintage diary reveals how ‘cheap’ things once were in Kalamazoo

A newspaper resurfaced from 1975 shows how “inexpensive” things were in Kalamazoo at the time. Can you imagine if we still had these prices ??