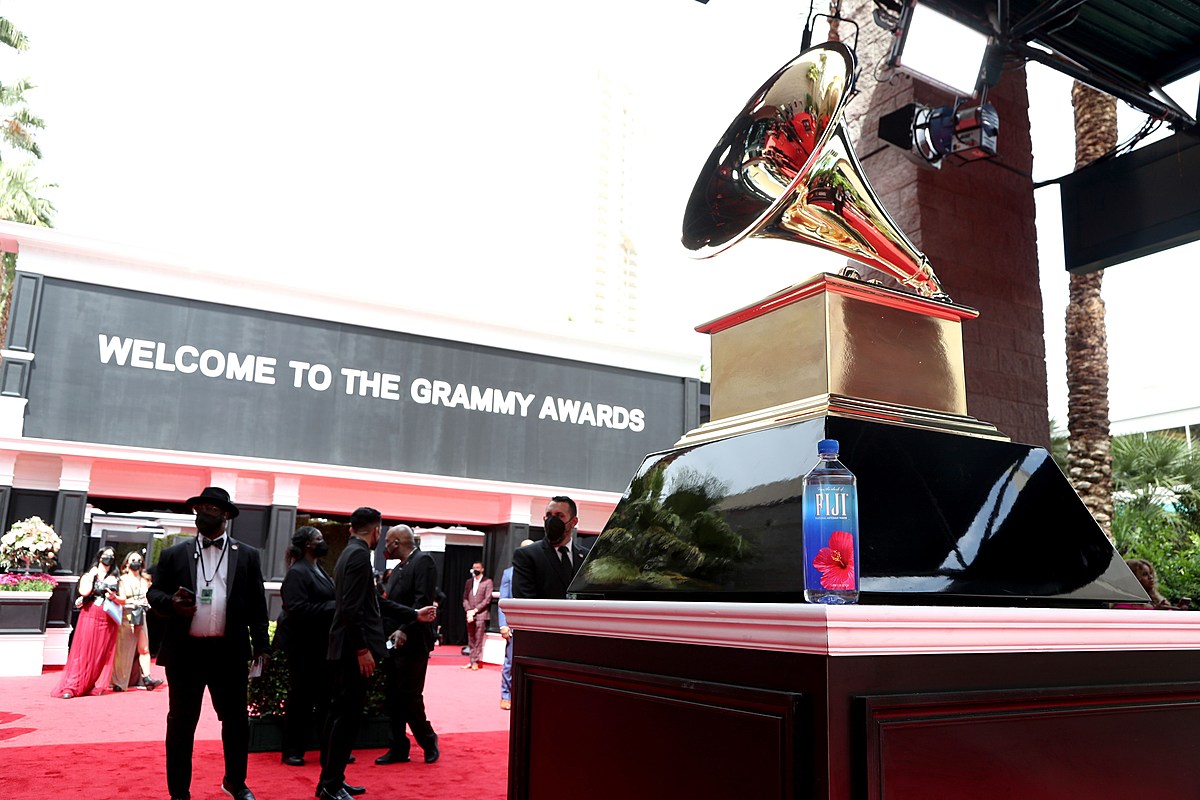 When I was 6, I was still learning to write my name and ride a bike. Six-year-old Ayan Shah of Weehawken walked the Grammy Awards red carpet and won one.

According to NJ.com, the award came from Ayan’s participation in an album called “A Colorful World” by an artist named Falu. The album celebrates music from multiple genres and features people from all walks of life. It is aimed at children.

Rolling Stone describes Falu’s music as follows: “…the melodies are catchy but while remaining true to the purity of raga, Falu manages to integrate the sound of jazz, funk, hip hop and pop to create something that has a universal appeal.”

On her website, Falu says she is “known for her rare ability to seamlessly blend a distinctive modern inventive style with tremendous classically-formed Indian vocal talent. During her early years in Bombay, singer Falu (alias Falguni Shah) was trained rigorously in the musical tradition of Jaipur and the Benares style of Thumrie under the legendary Kaumudi Munshi and the semi-classical music of Uday Mazumdar.

Ayan was the youngest child to sing on the album and may well be the youngest person to ever win a Grammy, but there has been no official word. In fact, he was able to take the stage when Falu went to accept the Grammy.

Ayan attends Stevens Co-op in Jersey City and, according to nj.com, recently performed with the School of Rock in Hoboken.

The views expressed in the above post are those of New Jersey 101.5 talk show host Bill Doyle only.

You can now listen to Deminski & Doyle — On demand! Listen to New Jersey’s favorite radio show every day of the week. Download the Deminski & Doyle show wherever you get podcasts, on our free app, or listen now:

Inventions You Probably Didn’t Know Were Born in New Jersey