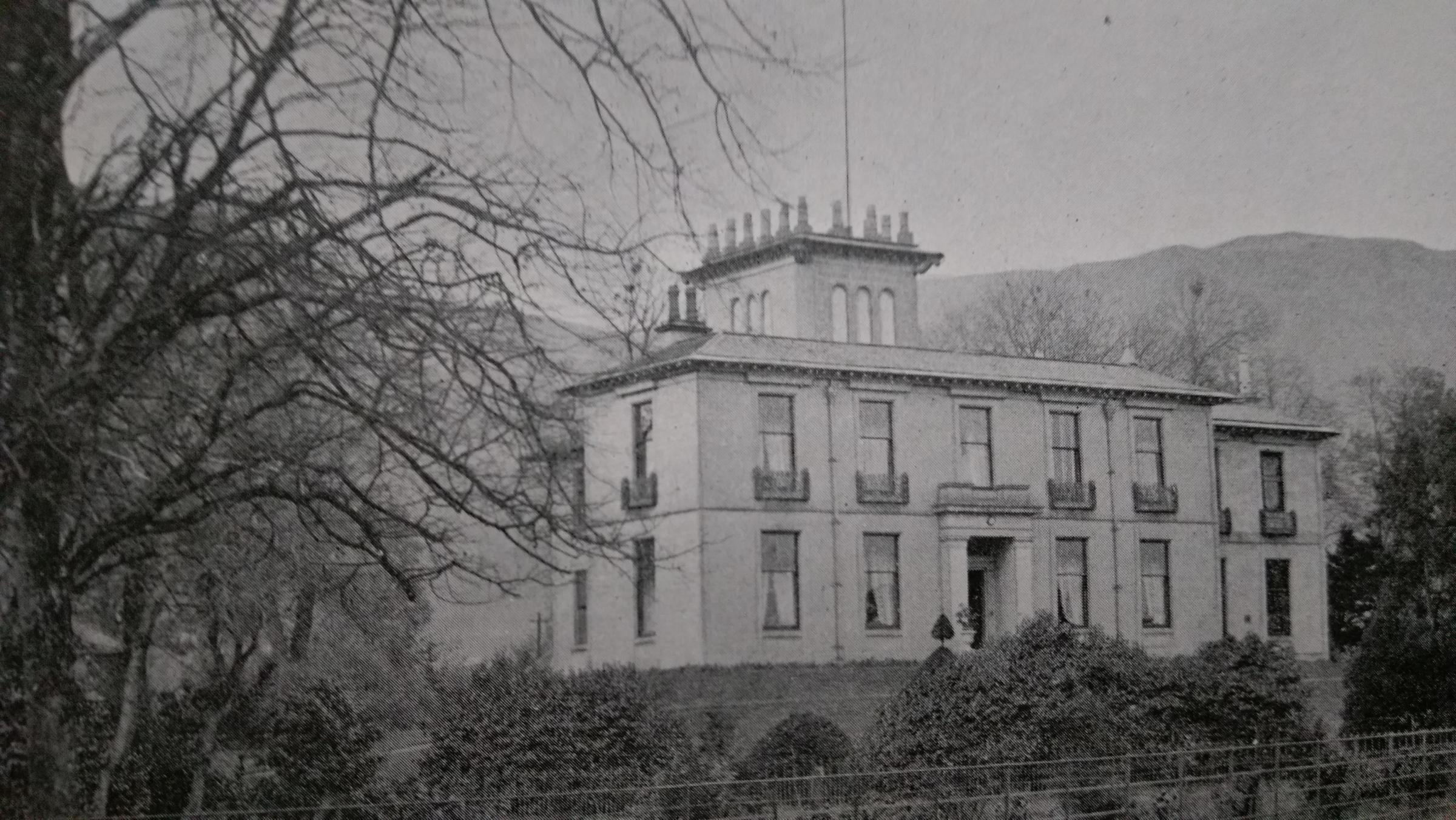 THE Middleton Kerse of Menstrie lands were part of the larger Menstrie estate prior to 1725 when they were purchased by Janet Kidstone, widow of Thomas Campbell, who died 19 years earlier.

The superiority of the land, however, remained with the owner of the domain. Janet was a young widow with a keen interest in running her own affairs and those of her children Robert and John.

It was with pocket money that she bought Middleton Kerse from Alexander Abercromby of Tullibody for 700 merks, the equivalent of just over £ 38 in old money. Yet it seems that neither she nor her sons have ever lived there.

On May 4, 1729, she purchased “two best death clothes” for her sons from nearby Logie Kirk, who presumably died around this time.

She herself died in 1732 and her estate was inherited by her grandson Robert Campbell, son of Robert.

When Middleton Kerse went on sale in 1808, it was bought by John Philip, owner of the Doll Distillery for £ 5,400, who sold it 18 years later for £ 6,200 to London merchant Andrew John Mackenzie.

Mackenzie ran the estate for a year and then it was bought by James Meiklejohn, an Alloa brewer.

The Meiklejohns built the “beautiful modern villa” as well as “large and extensive offices and a large garden” which resisted until the 1960s.

Following the death of Mrs Meiklejohn, her husband having died before her in 1837, the estate was sold to Alexander McNab, owner of the nearby Glenochil distillery, in 1871.

On his death it passed to his nephew, also Alexander McNab who died unmarried on November 27, 1890. He bequeathed it to his 78-year-old brother, James McNab of Goland.

In 1893, James bought a burial ground at Logie Old Kirkyard where he was laid to rest in 1897.

The house was then inherited by James’ eldest son, Alexander, and the property and estate remained in McNab’s hands until 1935, when Ebenezer McNab was the last McNab to occupy it. After the death of his widow Ina, he was sold again.

Ronald Whitson bought it in 1936 and lived there until the 1960s when Bett Homes bought the land it stood on and demolished it in 1965 to make way for new housing.

There is a window dedicated to Alexander McNab in Logie Church, erected by his brother William, commemorating his over 40 years as a Kirk elder.