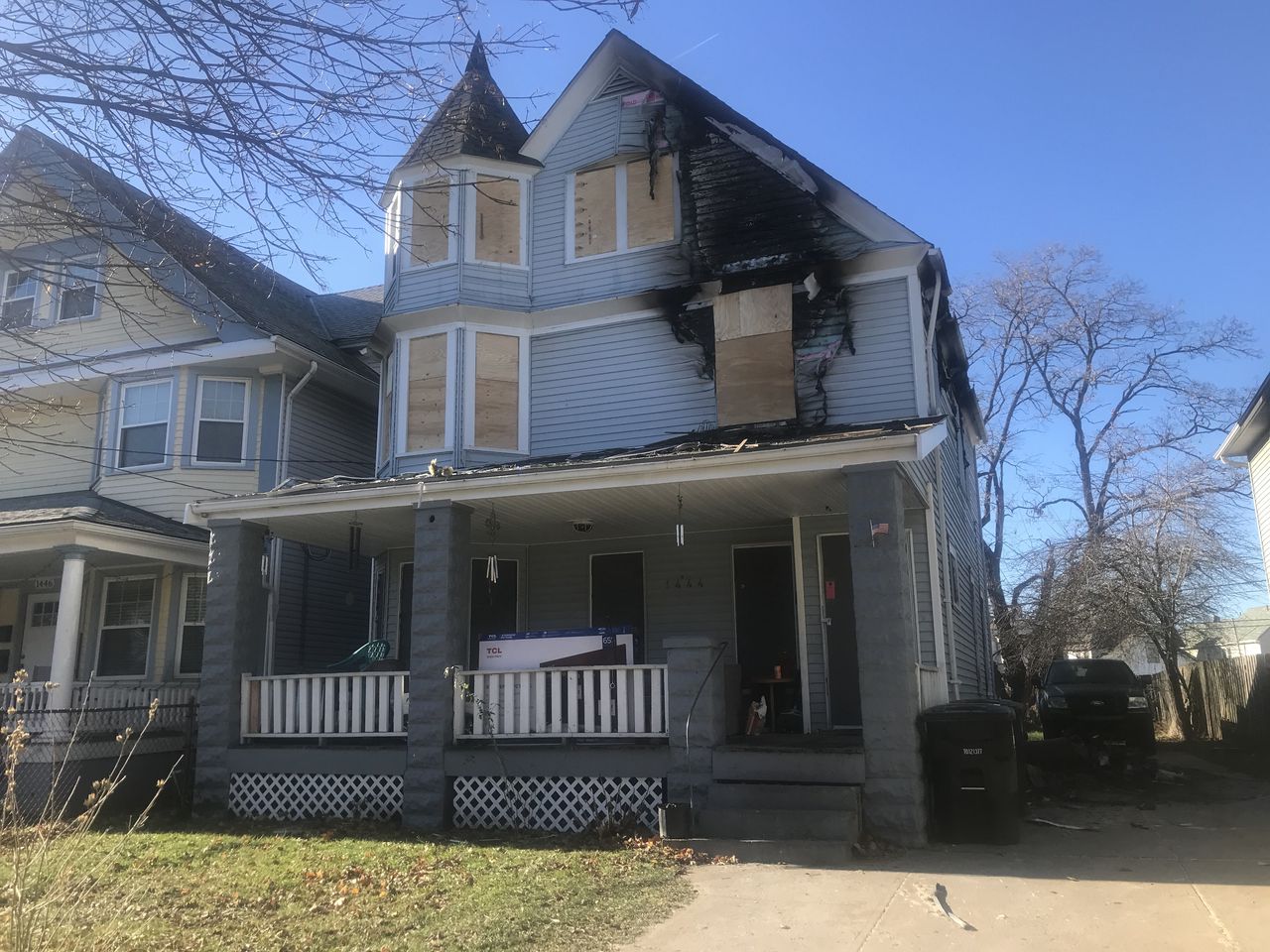 CLEVELAND, Ohio – An accidental electrical fire killed two 9-year-old twins and injured six others on Sunday at a home in the Detroit-Shoreway neighborhood of Cleveland, a fire department spokesperson said.

Myla Leary, 9, of Cleveland, died in the fire that occurred in the 1400 block of West 54th Street, north of Franklin Avenue, according to the Cuyahoga County Medical Examiner’s Office.

The name of Leary’s twin has not been released.

Paramedics transported a total of five adults and three children, including twins, to hospital on Sunday, Cleveland Fire Department Lt. Mike Norman said. The adults and one of the children were slightly injured and were released on Monday afternoon.

The family of the twins live in the upstairs unit of the multi-family home near the attic, Norman said. This part of the house was badly burned in the fire.

The fire caused nearly $ 20,000 in damage, Norman said. There was debris on the side of the house, as well as items such as a stuffed doll, books, and clothes left in the rubble.

The two neighboring houses also suffered slight damage. The side panels of both houses were lightly burnt.

Julia Wignot, who lives in the house next door to the twins’ family, said she didn’t know the family well but they were cordial and still spoke to each other. She always saw the children playing outside, and they were very happy, she said.

Wignot left his home about an hour before the fire broke out. She returned soon after to find police outside her home and ambulances transporting people to hospital.

“I could smell the smoke inside my house,” Wignot said. “When I heard about the twins on the news, I was really sad because they’re just kids.”

Another neighbor held back tears because she was close to the family. She said she couldn’t comment for the sake of the devastated twin family.