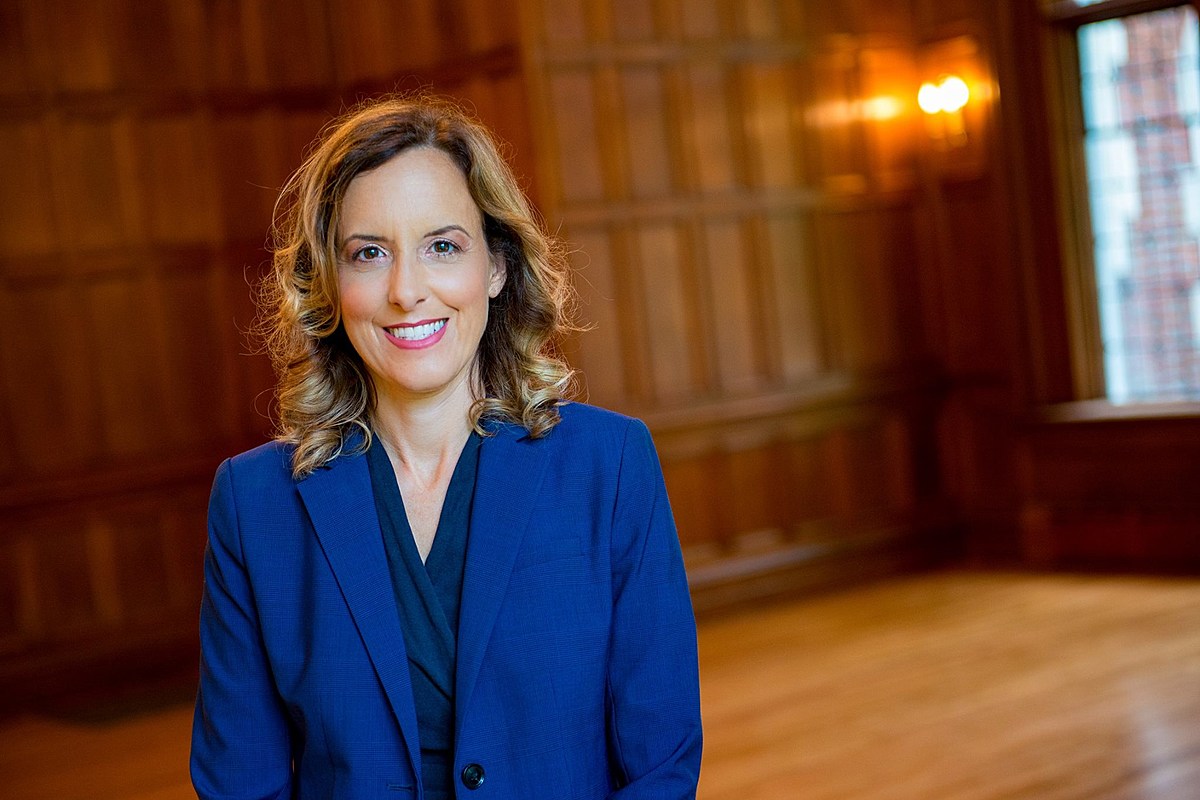 104 current and former prosecutors, law enforcement and DOJ officials from 34 states and the District of Columbia have filed amicus brief in the Fifth Circuit Court of Appeals defending the program of action deferred for arrivals of children (DACA).

The brief, written by Georgetown Law’s Institute for Constitutional Advocacy and Protection (ICAP) and coordinated with Fair and Just Prosecution, argues that DACA promotes public safety by enabling DACA beneficiaries to step out of the shadows, obtain valid identity document and to work in cooperation with the police and prosecutors without fear of negative consequences on immigration.

“No one should be afraid to report a crime to law enforcement. My office has made great strides in building trust with the immigrant community. We do not cooperate with ICE, I regularly support U visa applications and we have extended our ability to overcome language barriers. DACA is another tool that helps undocumented migrants feel more comfortable reporting and cooperating with law enforcement to hold perpetrators of violent crimes accountable, ”said District Attorney Andrea Harrington . “I am proud to join with law enforcement officials across the country in advocating for a program that supports and protects all members of our community. “

Established in 2012, DACA provides deportation protection to more than 600,000 people who were brought to the United States as children and who meet a stringent set of requirements. In July 2021, a federal district court in Texas ruled that the creation of the DACA and its continued operation violated the Administrative Procedure Act (APA). The Fifth Circuit examines the case on appeal.

“DACA benefits all who care about creating safer neighborhoods,” said Mary McCord, executive director of ICAP and former federal prosecutor for more than 20 years. “As current and former law enforcement leaders, our goal is to reduce the barriers that prevent people from engaging in law enforcement. Eliminating DACA would have the opposite effect.

“DACA protects the hundreds of thousands of people who were brought here as children and who built their lives here, enhancing the richness and diversity of our country,” said Miriam Krinsky, Executive Director of Fair and Just Prosecution, who helped coordinate the amicus effort. . “Ending DACA would not only devastate these individuals and their families, but would also impact all of us by undermining trust in law enforcement and eroding public safety. Elected prosecutors and law enforcement officials speak out in favor of the DACA. They know firsthand how much immigrants contribute to our communities and how the DACA program is essential in promoting security and justice for all. “

The signatories stress how the end of the DACA would endanger public safety: “When residents of the community live in constant fear that interactions with local law enforcement could lead to their dismissal, this fundamental disruption of confidence threatens public safety and prevents the leaders of the justice system from doing their job ”.

ICAP’s amicus brief in the Fifth Circuit is similar to the one it filed in the Supreme Court, which was signed by more than 80 law enforcement officials when the court considered a challenge to the Supreme Court. Trump administration’s efforts to quash DACA in 2019. In this case, DHS v Regents of the University of California, the Supreme Court ruled that the decision to quash DACA was arbitrary and capricious under the APA