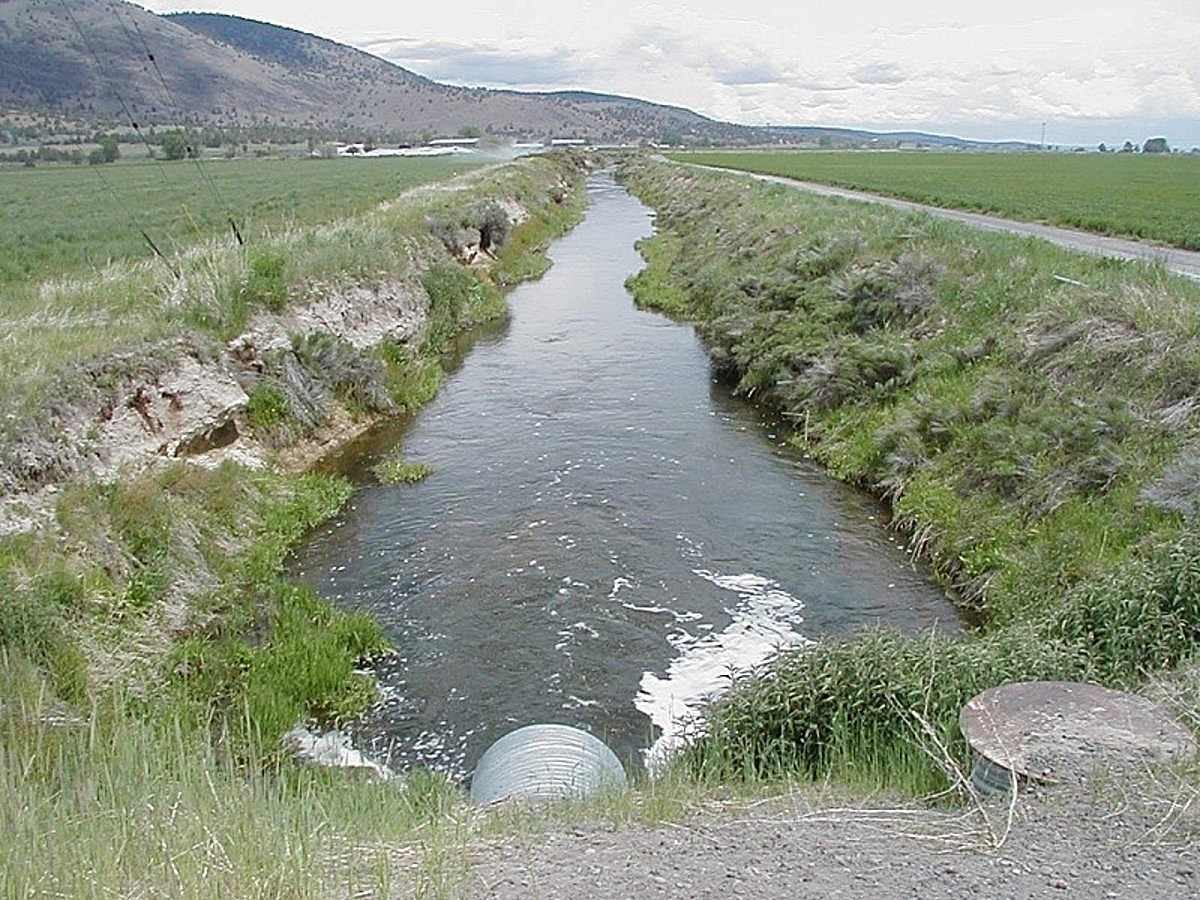 When the temperature rises, local authorities worry about drowning people in the lakes and rivers in the area, but there is another place where people drown when it is hot, the irrigation canals. Children die in canals every year across the country because children see them all the time, many near their homes. Officials from the Bureau of Reclamation say the canals are not designed for swimming. The water is fast, cold and deep, and the walls of the canals are sometimes steep and dangerous. They say pumps and other hazards in water can trap and drown a person. A canal that sits empty all winter and then fills up in the spring is an attractive site for many young children.
Bureau of Reclamation officials say staying out of canals means staying alive. Not only do they urge children to stay away, but also pets during the long irrigation season. Every year, domestic and wild animals die in canals across the country.
So, although they play a vital role in watering the Yakima Valley, the canals are dangerous if used as a means of cooling off during the hot summer months.

The Bureau of Reclamation has created a series of YouTube videos that warn of the danger of swimming in a canal and they have also launched the annual Safety Campaign.

Now that summer has arrived, the Yakima Valley is under a heat wave especially this week.
The NATIONAL WEATHER SERVICE forecast is 100 degrees Friday, 104 degrees Saturday, a whopping 107 degrees for Sunday, and cooling only slightly on Monday with a sweltering forecast of 106 degrees.