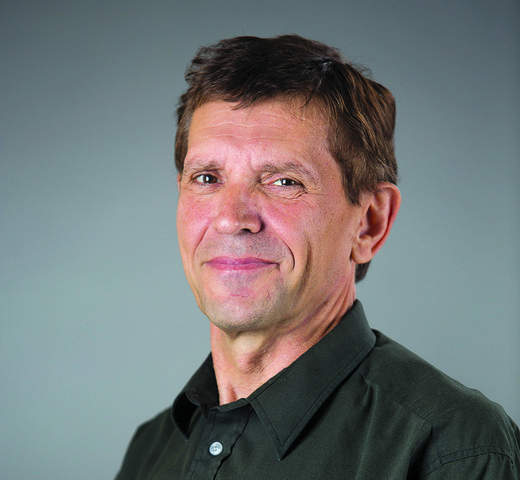 Albert Einstein once wrote: â€œLook deep into nature, and you will understand everything better. I don’t have Einstein’s mega-mind but I also like to observe the processes that take place around us. For this reason, instruments abound in my house.

Rain fell in northern Georgia as the last vestiges of Tropical Storm Nicholas passed through. The digital thermometer on the wall, powered by a wireless sensor on the north side of the house, read 71.6 degrees. Gone are the days of July when the pool hit a delicious high of 86 degrees. Now it has dropped to 75.1 and is still cooling slowly. I like to monitor it with a small battery-powered digital unit that’s mounted in a dry location, with only the sensor wire reaching a few feet in the water.

Much can be learned from such observations. Even when the mercury hit 83 degrees a few days earlier, the pool was not warming significantly. But during the bright sunshine hours, I could see the temperature rise, 1/10 of a degree at a time. Conversely, the nocturnal troughs of the 1960s did not cool him down much. In miniature, my swimming pool acts like the oceans of the world. The water heats and cools slowly. Direct heat radiation from the sun appears to be much more effective than mere contact with hot air. The larger the body of water, the slower its rate of adjustment. The water temperature at the beach in Savannah last week was an enviable 82 degrees. This is from the internet, my sensor wire doesn’t extend that far.

The day with the most sunshine was June 21. Now in the fall, the ocean is still warm enough to continue producing tropical storms for weeks to come. But my pool, containing much less water than the Atlantic Ocean, will soon plunge to the 70 degree mark where swimming loses some of its magic. Better to know that before you start.

Sometimes the instruments can produce a â€œmajor momentâ€. Once, on a February trip to West Virginia, I was checking the temperatures of a stream with a probe that you throw as far into the water as you can. The reading climbed to 85 degrees. Shivering in the air at 26 degrees, I recalibrated myself. Retried. Recalibrated. Frustrated by the apparently faulty instrument, I finally dipped my hand into the water. It was as hot as a bathtub. This unexpected encounter with heat flow suggested another principle: â€œMeasure, but verifyâ€.

Rudi Kiefer, Ph.D., is Emeritus Professor of Physical Sciences at the University of Brenau. His column appears on Sundays and on gainesvilletimes.com.