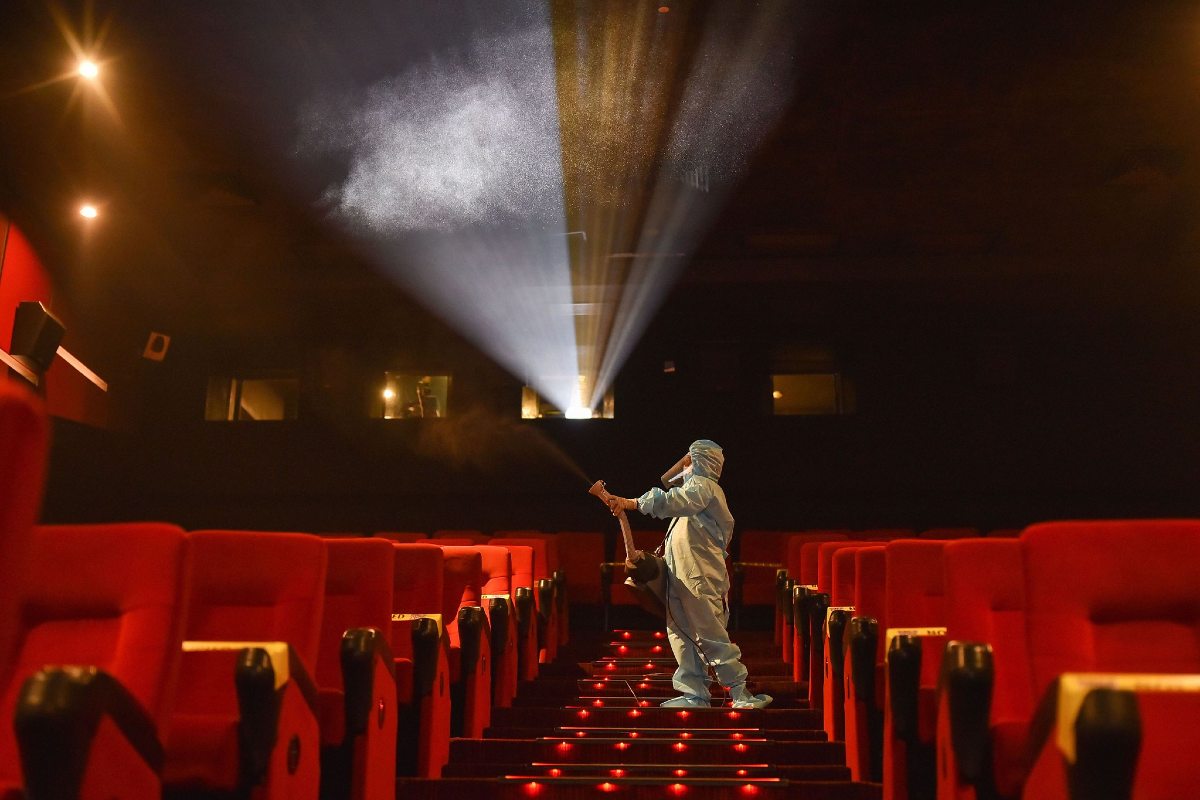 October being the season of Dasara festivals, exhibitors hope the theaters will reopen by then.

The Telangana State Film Chamber of Commerce called on producers to wait until October for their films to be released in theaters, and urged them not to consider releasing their films on OTT platforms until then. The statement comes as the reopening of theaters is still uncertain with the ongoing COVID-19 pandemic. The chamber said that all members present at its general meeting on July 3 unanimously believed that producers were opting for OTT releases because theaters would not reopen. Producers have been urged by exhibitors to wait until October 2021. If theaters don’t open by then, producers can opt for an OTT release, according to a statement released by TSFCC.

October being a season of Dasara festivals, exhibitors hope theaters will reopen by then and people will also be in the mood to come to theaters for the experience. In an official statement, TSFCC said: “Keeping the broader interest of the whole Telugu film industry, all producers are welcome to consider our appeal, otherwise all Telangana operators will plan our future line of conduct.”

Exhibitors and members of #Telangana The State Film Chamber of Commerce is asking producers to wait until October 2021 for theaters to reopen. After that, producers can opt for an OTT version, the film’s chamber said in a statement on Saturday. pic.twitter.com/dp2VYxyzfL

In order to make a further decision on this matter, the TSFCC decided to hold a general meeting on July 7, Wednesday, at the office of the Telugu Producers Council in the Ramanaidu building in Hyderabad. Meanwhile, operators in Andhra Pradesh have also called on the government of Andhra to reconsider ticket prices in theaters and have called for another reasonable and affordable price bracket. “Since the survival of the exhibitors is at stake with rates so low and it will cause theaters to close and many people will lose their jobs, the producers are not able to release the films, which affects the business.” , they said.

Several big and small budget movies have been postponed due to the impact of the second wave of COVID-19. After an interval of three months, filming is also slowly resuming. Some of the films carried over include Love story, Virata Parvam, and Narappa among others.

How COVID-19 changed the landscape of Tamil TV series