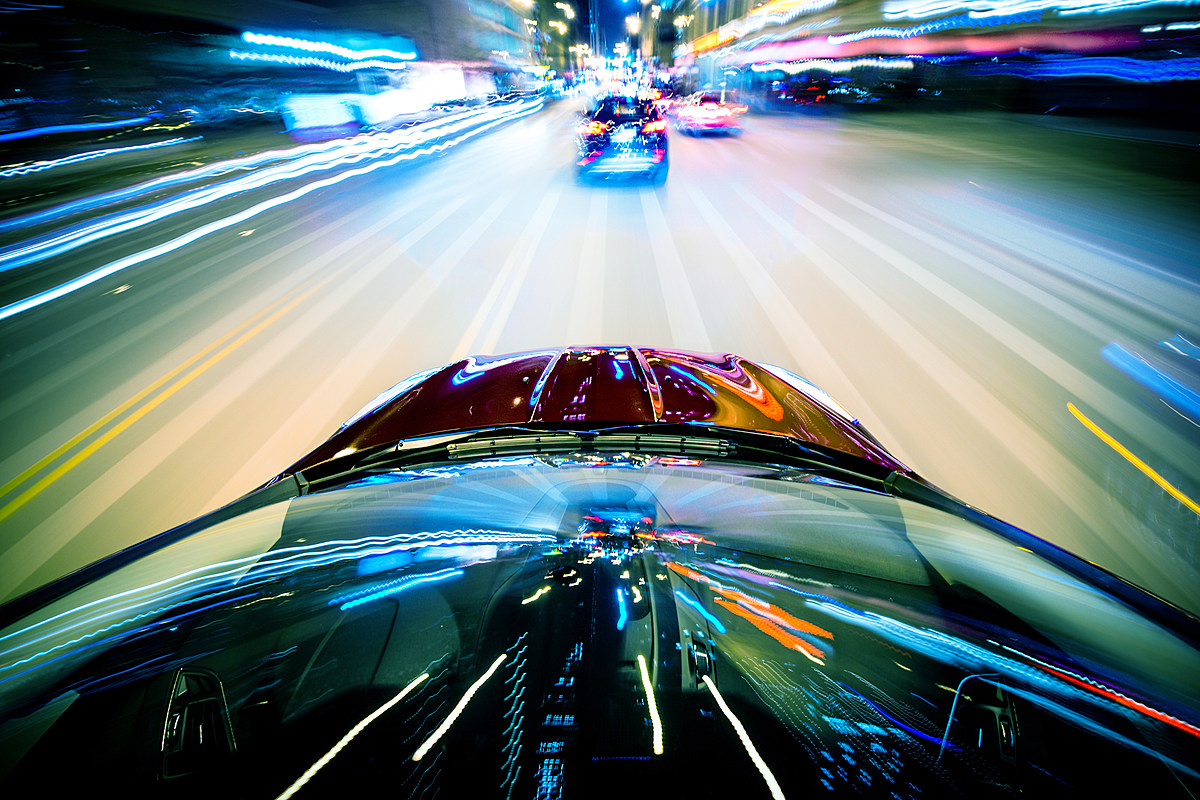 An Ithaca man and other motorists on the Southern Tier Expressway in Delaware and Sullivan counties all go well after the 86-year-old driver with dementia apparently drives nearly 20 miles the wrong way on the road 17 at the beginning of October 25.

Delaware County 911 call center authorities received more than 30 calls about a wrong way driver at 3 a.m. in the drop zone.

New York State Police said callers were unable to provide a proper description of the vehicle and soldiers could not find the driver.

Delaware and Sullivan County 911 centers began receiving more calls at around 6:14 a.m. about an eastbound vehicle in the westbound lanes of Route 17 west of Exit 92 in the region of the eastern branch.

The soldiers said the man drove in opposite lanes of traffic for at least 18 miles.

Investigators said the 86-year-old did not return home on Sunday night and his wife reported him missing to the Ithaca Police Department just before soldiers began receiving calls about the driver at misunderstanding in Delaware County.

Authorities say the driver was confused and his wife said he suffered from dementia.

He was sent to Garnet Health Medical Center-Catskills for evaluation.

Soldiers say no accidents have been reported as a result of the protracted incident.