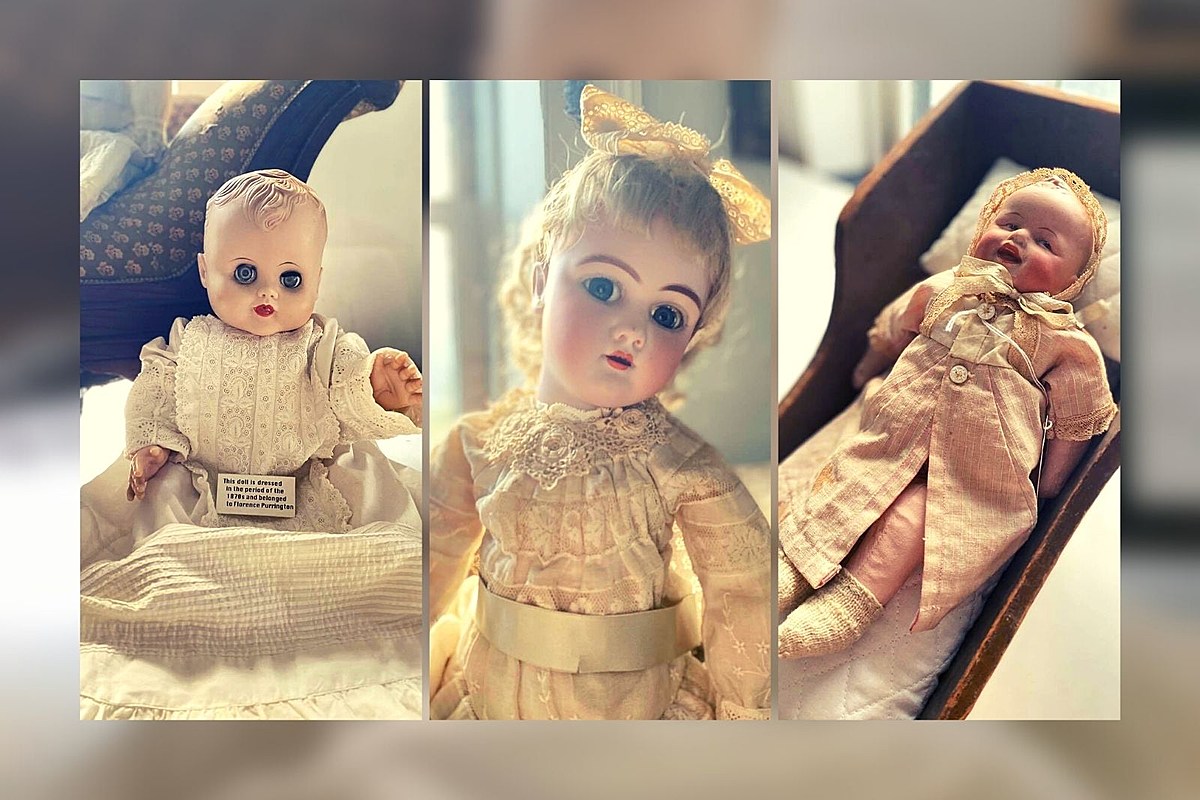 Remember those spooky porcelain dolls in your grandparents’ house, sitting lifeless on the shelf with a blank stare? The Mattapoisett Museum decided to tap into that fear you remember as a kid by presenting their spooky doll exhibit just in time for Halloween, and the collection is sure to send your shivers down your spine.

“My husband rode a online exhibition a few years ago showcasing our doll collection and people were very interested in it, ”said Jessica Decicco-Carey, volunteer and museum board member. “The dolls aren’t usually on display, but since we’re having our very first Halloween event, we thought we needed to bring out the spooky dolls.”

At least 10 dolls are on display and they have already started to disturb the guests.

The dolls date from the late 1800s and early 1900s. Most are porcelain and some even have human hair.

Much of the dolls in the collection belonged to residents of Mattapoisett who donated to the museum, and some of the dolls’ origins have been lost over the years.

“Our director is trying to find their providence,” Decicco-Carey said.

While the spooky doll display will give you the heebie-jeebies, the museum’s Halloween party will be much lighter.

“This is our very first Halloween party and we call it ‘Happy Hauntings’ on October 30 from 12pm to 4pm,” said Decicco-Carey. Volunteers at Old Rochester Regional High School will tell scary stories, some even true stories. There will be a shed scavenger hunt, tarot card readings, and other mystical moments that kids will love this Halloween.

Don’t be surprised, however, if they avoid the spooky doll display.

The scariest legends of the south coast

In his 1983 book Mysterious america, cryptozoologist Loren Coleman introduced a term he coined in the late 1970s – the Bridgewater Triangle – to describe an area with an abnormal level of paranormal activity and great strangeness in southeastern Massachusetts. Over the years, the concept of the Triangle has broadened to include ghostly reports, UFO sightings, cryptid encounters, alien abductions, and more in a wider swath of southern New England.