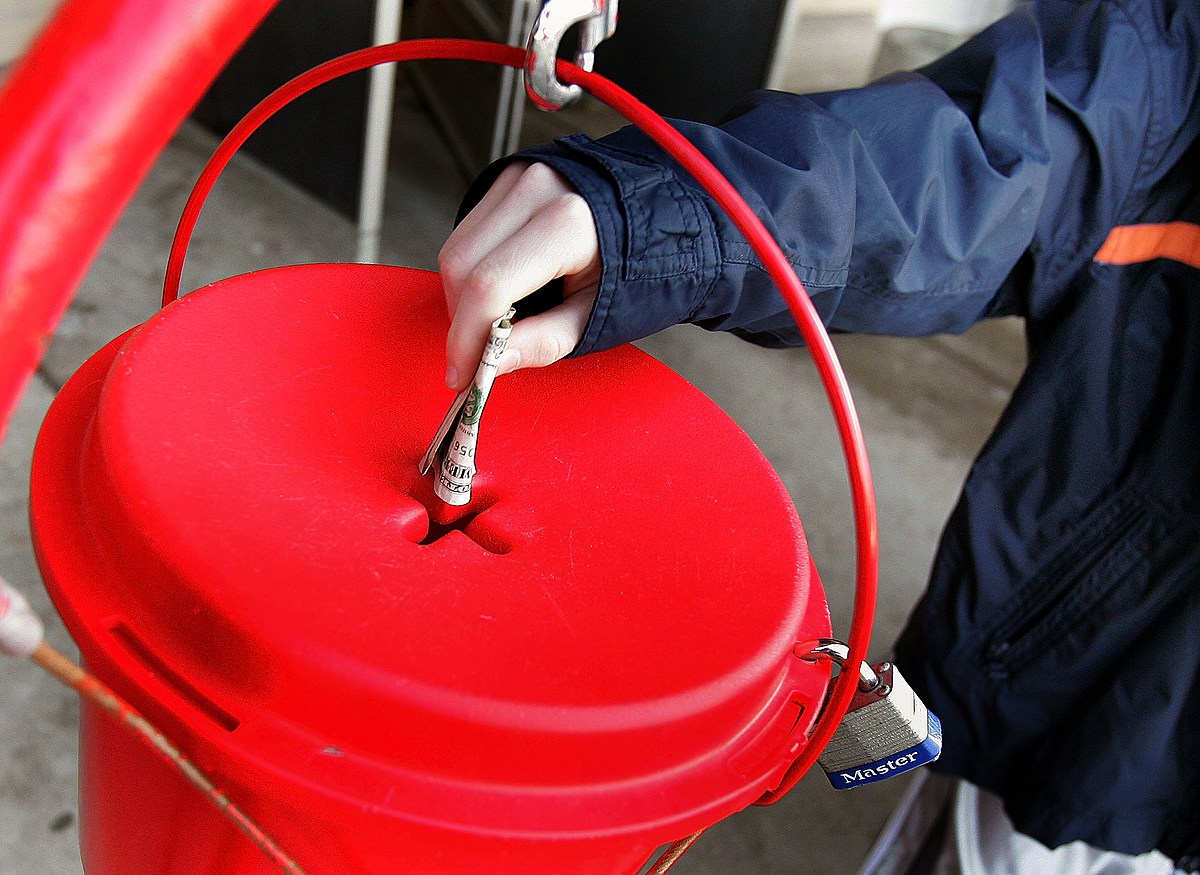 When the COVID-19 pandemic hit New Bedford, the number of families in need of Salvation Army help skyrocketed, according to Major Michael Jung. Today the situation has stabilized but with a different wrinkle: a large number of newly found people need help.

Subsequently, on September 16, the Salvation Army of New Bedford launched its 100 Days to Christmas Call for Enrollment, hoping that those in need will sign up for help, until. December 17.

Speaking of 100, this year also marks a century of partnership, The Salvation Army has partnered with the Normal hoursbecause the Most Needy Families Fund continues to play a vital role in local giving this holiday season.

“We want our community to know that they can come and register with photo ID, proof of income, proof of address and original birth certificates for all children 16 and under,” Jung said. “This year will be a lot easier because we will be offering a one-stop-shop, for security reasons. We will be checking everything on site, so once the toy store opens, they can come in and choose their gifts for the children.”

This year’s theme, “Hope Walks”, is gospel truth for Jung and Stacie Hallal, the board chair. “The theme reflects our belief that hope is still there in New Bedford, where we can continue to help families,” said Hallal.

The couple said they saw children who received support grow up to be board members. “Yes, we have some exciting stories from local people, who worked to become president of their company and now sit on the board as members,” she said.

This Saturday, September 25, is the annual Serve-a-thon, where volunteers will serve the community in a variety of ways, at Fairhaven Veteran’s Park, Gifts to Give in Acushnet, the Mayor’s Project in Buttonwood Park where they will be painting all the street lights. of the park and help the YMCA of Dartmouth harvest its fresh vegetables to distribute to anyone in need, ”said Hallal.

Two of the most popular events return with the Soup Bowl fundraiser on Nov. 13 from 4 p.m. to 7 p.m. at the Knights of Columbus Hall on Rt. 6 in Mattapoisett, and Kristen Lancaster’s Prize-A-Palooza, the December 5th at Ryan’s Sports Pub & Billiards at the Whaler Inn and Suites, located at 500 Hathaway Road in New Bedford.

This year, the New Bedford Salvation Army accepts credit cards, Apple Pay, and Google Pay. They could also call on volunteers for as little as two hours per month. As Christmas approaches, maybe you and a few friends would like to ring the bells for a few hours?

LOOK: See what Christmas was like the year you were born