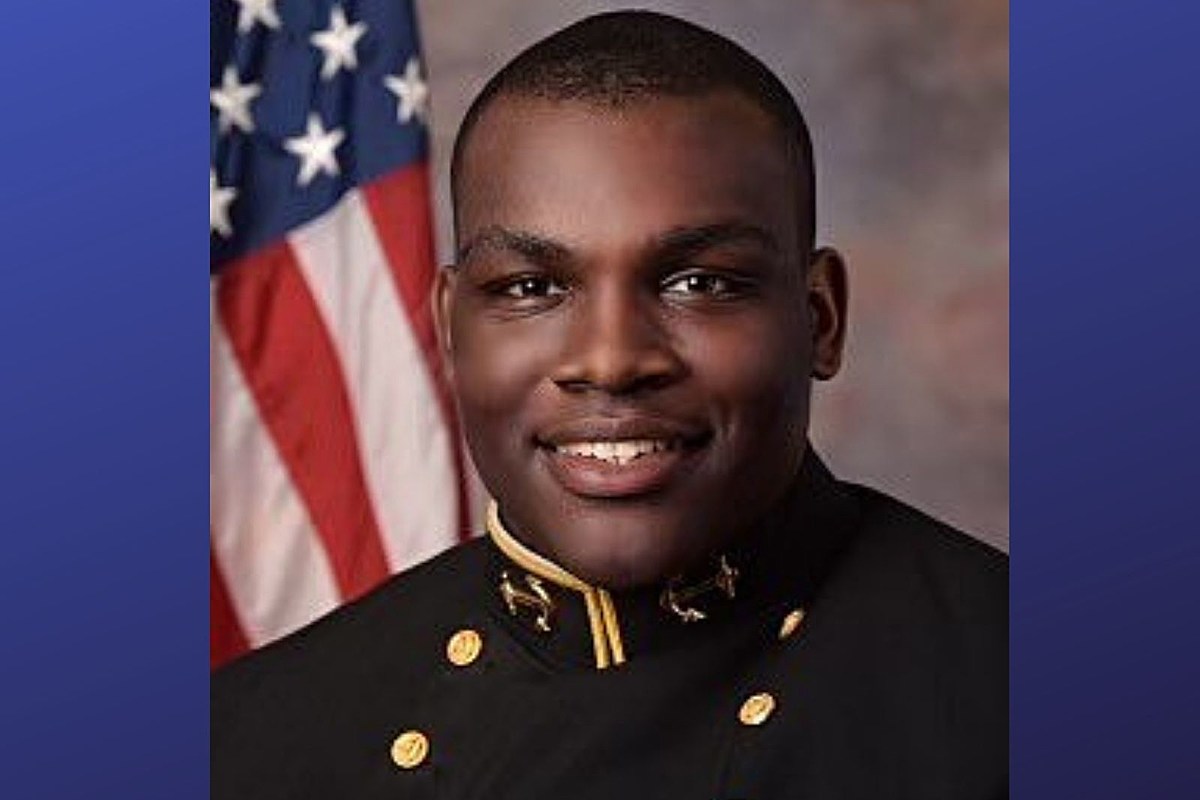 PLAINFIELD – A 22-year-old midshipman and native of Queen City has been found unconscious while on leave from the US Naval Academy.

While the cause of death is still under investigation, no foul play is suspected, officials said.

James, who was born at Muhlenberg Hospital in Plainfield, attended Plainfield Cooking School and played Cardinal Pop Warner football until he moved to Georgia. Her mother, Stacey Welch, is the 4th Ward councilor in Plainfield.

After graduating from high school, James attended Naval Academy preparatory school before being selected to the Naval Academy. He was a member of the 9th Company, an English major and played football.

James was loved by his brothers and teammates, according to Ken Niumatalolo, head football coach at the Naval Academy.

Another aspirant described James as not only the “class clown” with an infectious personality, but he was the kind of man who supported you and reminded others to celebrate all aspects of life.

James’s funeral will be this Friday, July 2 at the Shiloh Baptist Church, 515 West 4th Street, Plainfield, NJ 07063. Viewing begins at 9:00 am and services will follow. The internment will take place immediately thereafter at Hillside Cemetery, Woodland Avenue, Scotch Plains, NJ 07076.