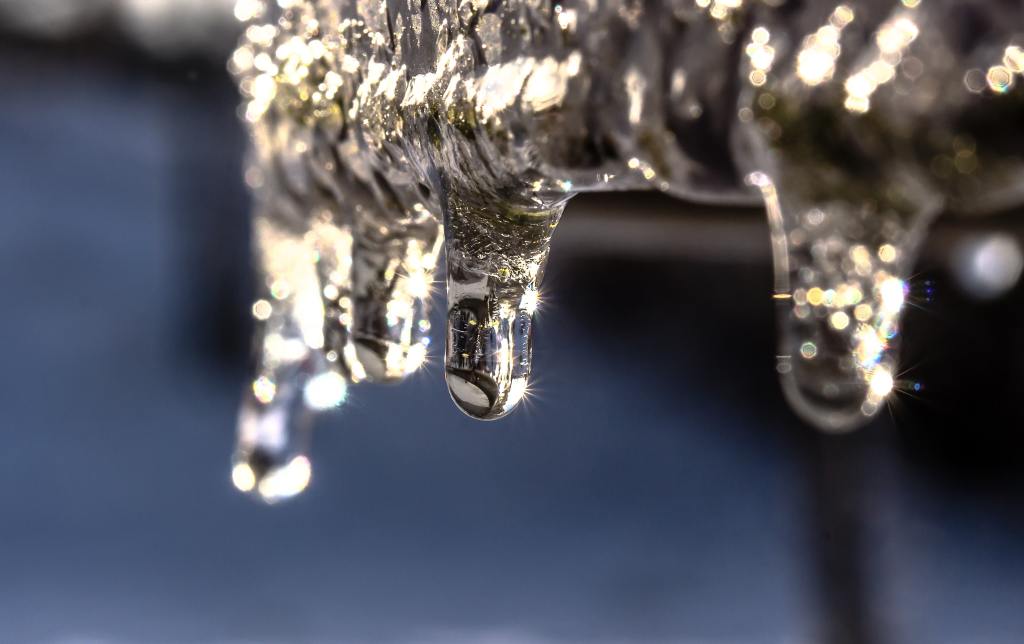 Winter time, it depresses me

Freezing wind, snow on the ground. . .

I wish I could hibernate

Go to sleep and never wake up

Until the sun shines again

As you read this, winter may have finally loosened its relentless grip on our Winter-Water Wonderland. Perhaps. So maybe, just to play with me, which seems to be the main directive of the Universe, the sun shines on you now, filled with warmth and promise. Perhaps. But not today. Today’s Tigers-Pirates game has been postponed. Something about trying to play baseball in 40 degree temperatures and freezing rain just didn’t fit the whole “Boys of Summer” concept. On the plus side, this means a doubleheader in the near future.

I admit it, when it comes to facing winter, I’m a weakling. Even when I lived in northern California, where a freezing winter day could go down to the mid-40s, I used to think “Damn, I wish summer came here!”

Granted, it’s more bearable now that I’m retired and my bosses don’t make me drive 800 miles a week in northern Michigan anymore. These days, I can just watch the snow outside my living room window, drop another tumbler of Teeling, light my “medicine pipe” and slip “Low Spark of High Heel Boys” onto my turntable, but even generously medicated, it remains sucks.

Although I think it tests credulity, I have several Michigan friends who claim that winter is their favorite time of year. They ice fish, snowmobile, and one even drives dog sledding. For real, yo.
I was able to experience the subtropical winter for the first time during MSU’s spring break in 1972. While the people of Michigan were wading through two feet of snow, I was frolicking on the parapets of the old fort Spanish in sunny St. Augustine Florida. â€œWhy can’t I live in a place like this? ” I said to myself. â€œThese people live here, they seem to have jobs and homes. Why not me?”

Why did we finally return to “Frostbite Falls?” It was a compromise between enduring Michigan’s endless winters and being able to purchase substantial acreage at a reasonable price.

And if you come when the mill stops

You can see what chivalry means

Let’s flee under the midday sun

It’s time for a summer dream

Incidentally, next month, June 6-12, the Market of Destiny in Remus will celebrate its 100th anniversary. Unreal. I think I’ve been shopping there for almost as long.

During the celebration, they will be hosting a Rib Fest with $10 ribs, in-store beer and wine tasting for a dollar, free games, prizes and a raffle. On Saturday, June 11, Adam Fate, son of legendary store owner Buzz Fate, will be in the dunk tankâ€”$1 for 3 balls.
.
Fate’s will have snow cones, popcorn and cotton candy for $1 and a hot dog meal â€“ a dog, a can and a bag of chips for $1. All proceeds from the food will go directly to the sports team running the booth.

Fate’s Market has made substantial improvements in the 28 years I’ve lived in Remus. About 10 years ago they installed a, wait for it – Walk-In Beer Cooler. A year ago they added a full service grocery store and a few months ago a bakery and cafe.

By the way, if you’re wondering, this is NOT a paid ad. I didn’t even get a free frosted Oberon for this ad. On the contrary, I spend more than $15,000 a year on it. I love Fate’s and the Remus community.