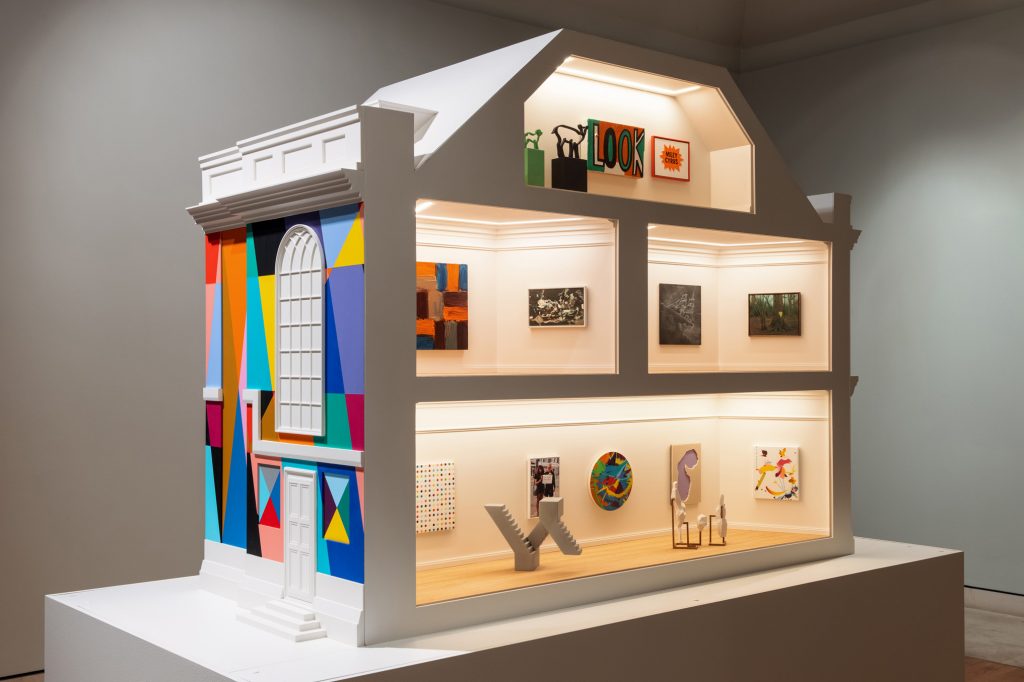 The 2021 Model Art Gallery was inspired by two earlier Model Galleries, alongside which it is displayed and which together contain 50 other works dating back to nearly a century of British art.

One, the Thirty Four Gallery, is a reproduction of photographs from a model gallery commissioned for a children’s exhibition in 1934 and contains the original works from that exhibition. The artists include many artists from the main collection of the Pallant House Gallery, including Vanessa Bell, Barbara Hepworth, Ivon Hitchins and Henry Moore. 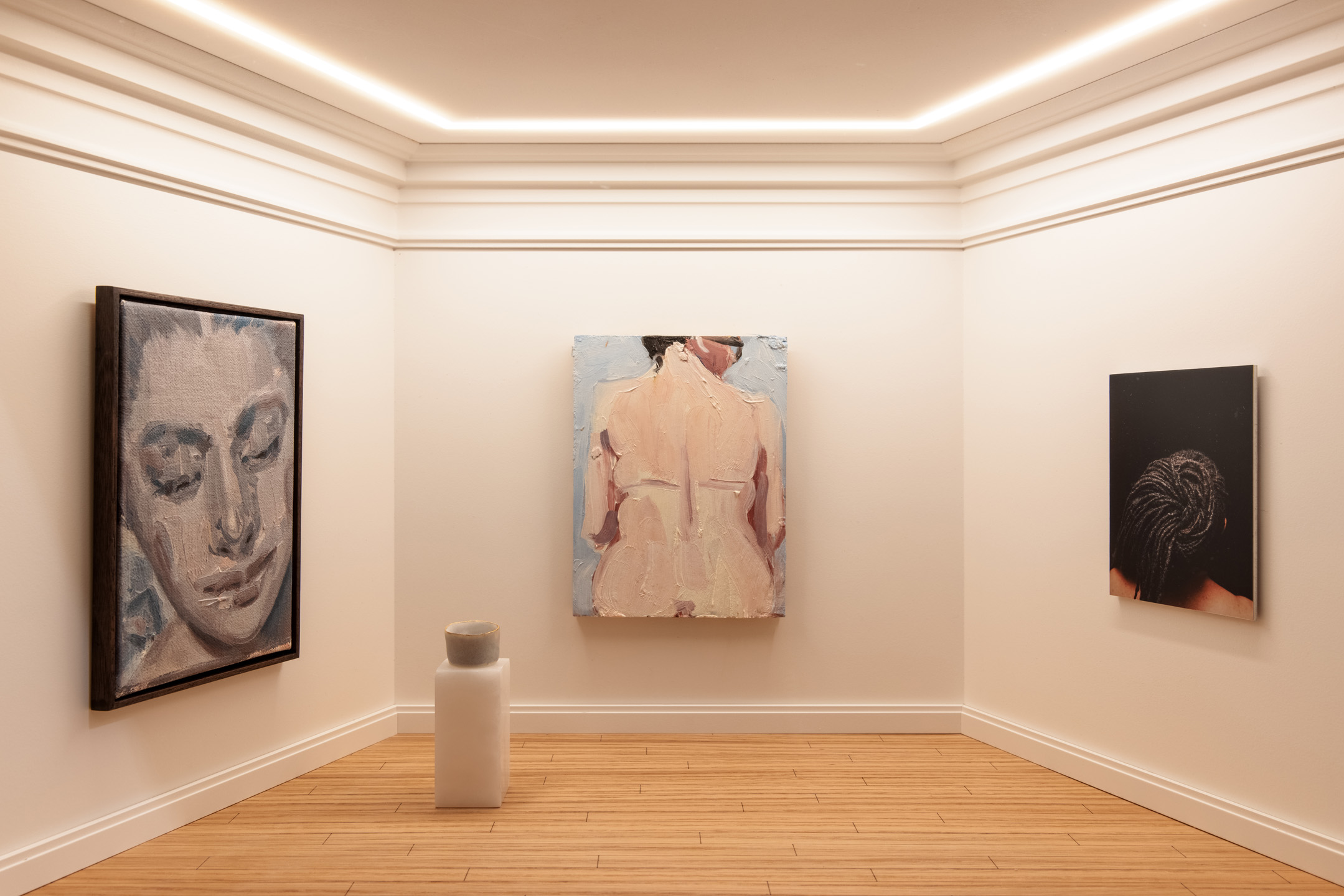 The Model 2000 Gallery is based on designs by Long & Kentish and Colin St John Wilson of the then extension they designed for the original Pallant House Gallery, an 18th century Queen Anne townhouse, opened in 2006. This gallery model contains works by many key postwar British artists whose work is also represented in the collection that Architects Wilson and MJ Long bequeathed to Pallant House. These include Frank Auerbach, Peter Blake, Anthony Caro, Prunella Clough, Antony Gormley, Richard Hamilton, Howard Hodgkin, RB Kitaj, Dhruva Mistry and Eduardo Paolozzi. 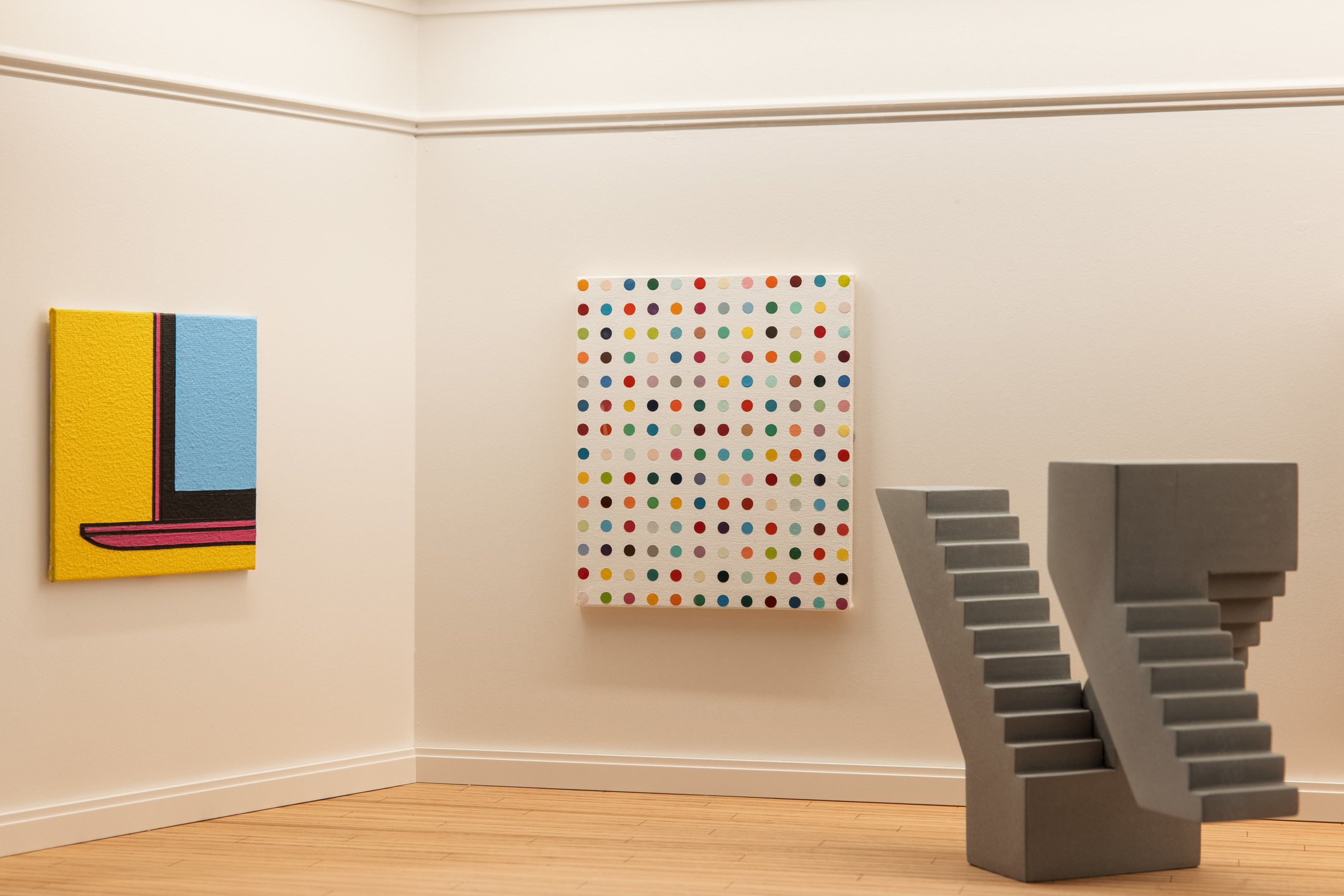 The current model was also commissioned on the occasion of another gallery expansion project: the conversion of an adjacent 19th-century shed into a new collections center, for which Wright and Wright won the commission after a 2018 competition. It was built by Pipers Models Makers and, unlike the other two models, was built to resemble a section of the original Pallant House, with its facades detailed after the 18th century original . 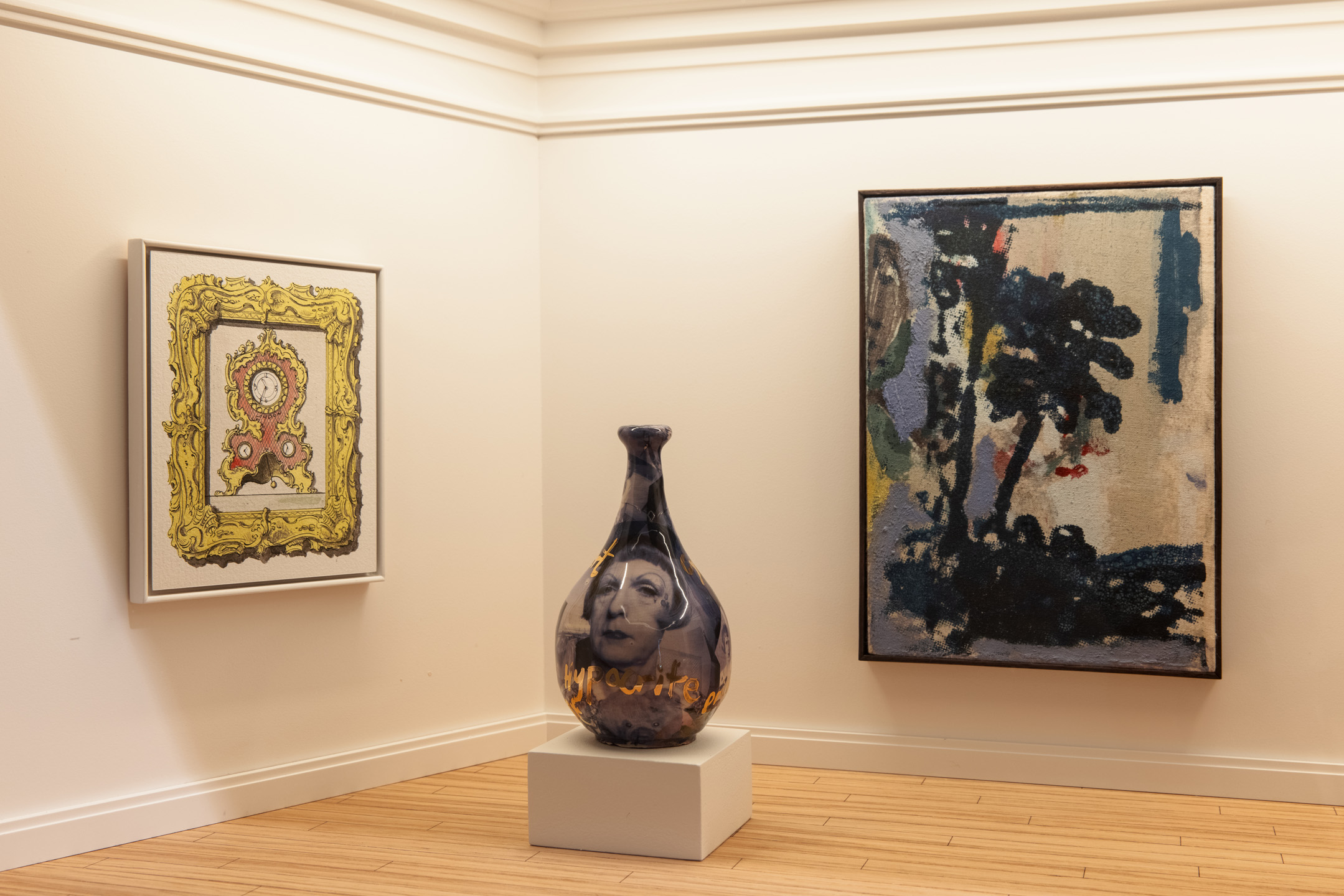 Together, while the three model galleries tell the story of modern British art from the 1930s to the present day, they also tell an architectural story. While each is designed as a neutral space, the three model galleries give telltale clues to their age. The 1930s model features pilasters, plinths, and chair rails, while the Model Gallery 2000 features shadow holes and floating ceilings of classic white spaces. Wright & Wright’s latest iteration, contained within its 18th century hull, tells a well-updated story of refurbishment and reuse. 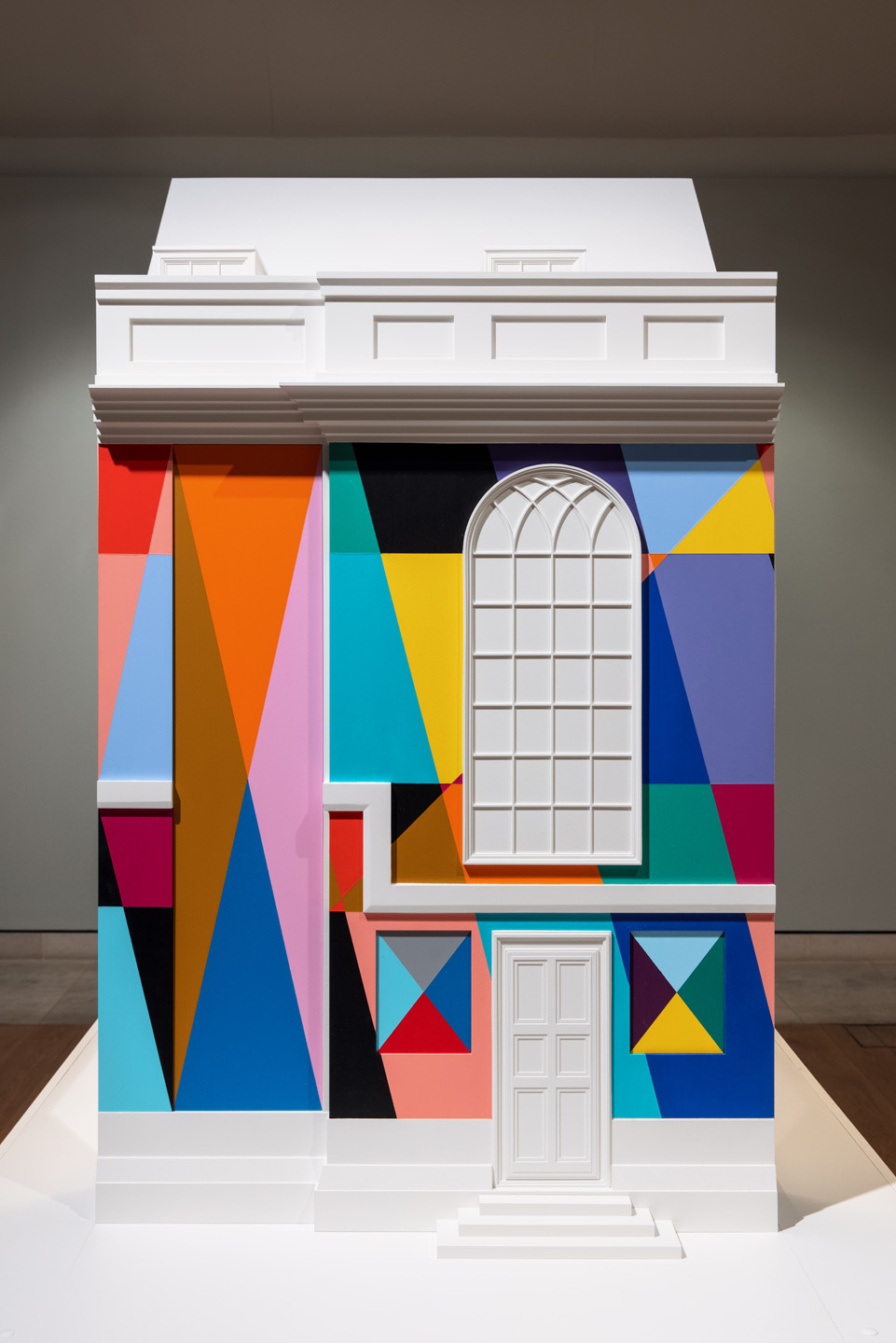 The exhibition is open until spring 2022 and is currently taking place in conjunction with the Ben Nicholson: From the Studio retrospective.